A Fourth to Remember, a day to reflect

The United State of America celebrated Independence Day this week. […] 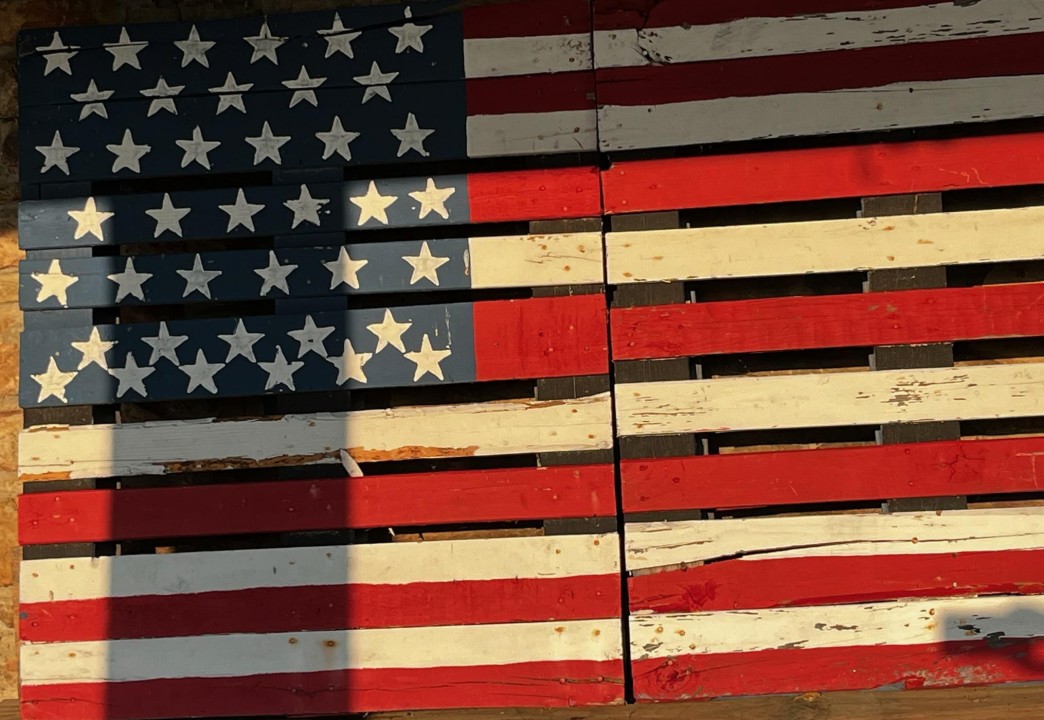 The United State of America celebrated Independence Day this week. Each July 4th, we remember the valiant efforts of our forebears to secure the blessings of life, liberty, and the pursuit of happiness by gaining independence from the British empire.

When I was a teenager, I helped to build a bicentennial trail in a new park for my Eagle Scout project. At the park were several trash cans that I painted red, white, and blue. I didn’t think too much about the significance of those colors and what they represented but I certainly do now. At least in part, our country was started because of a pause. Then we were strengthened in almost every case when we took one, whether forced upon us or chosen.

In the 1770s, after multiple attempts at reconciliation, the colonists decided that they needed to take a permanent break from England. They didn’t like that they were forced to pay high taxes and weren’t granted representation in parliament. Because of their bravery and resolve, America became free from England a few years later. It would take time, but America was on a path to prosperity.

This replicated itself at many historical turning points. After each, there was a post-event effect that eventually resulted in a profit or positive change. An economic benefit was apparent in almost all of these circumstances. While money isn’t the central key ingredient for measuring “success”, economic improvements are what drives growth. In my view, and I am no economist, they affect almost everything else including consumer confidence, new business opportunities, financial markets, and more.

What is different about the pandemic pause? Why now, more than 2 years later, have we not rebounded? Not only have we not rebounded we seem to have stagnated economically until just recently. The ramifications could last for a long time with significant negative reverberations including within families, with friends, and the organizations for which we belong. While we need to take the pandemic seriously, let’s not take ourselves too seriously!

While I haven’t worked on building a trail in a long time, I am a builder and so are you. We are constantly building consensus or destroying it. I don’t remember what I thought about when I walked that trail after it was completed but I do know what I think about when I walk today and it’s often this newsletter content.

Maybe we should all reflect on some of the events and philosophies that brought us where we are today. #LeadershipDevelopment #Freedom #Pause

Stay tuned for my next post which will provide some conversation starters designed to pause for reflection.