Using your intuition to guide your career. . .

Intuition: The ability to understand something immediately without the need […] 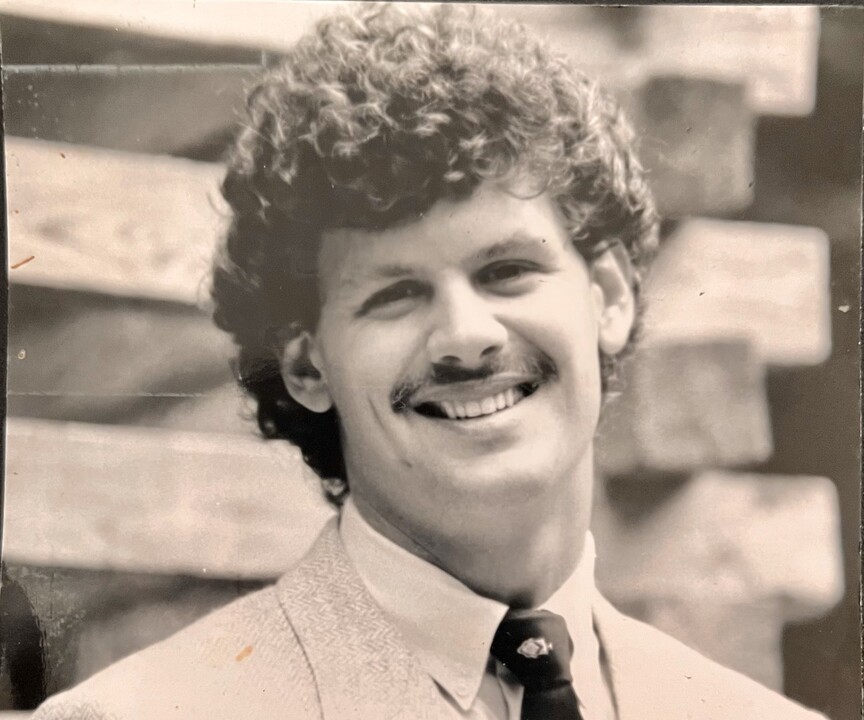 Intuition: The ability to understand something immediately without the need for conscious reasoning.

This week marks the anniversary of the day I left a promising career with the IBM Corporation to launch out on my own. I celebrate my independence day from prison every year.

I was twenty-four, owned a 5-bedroom home, a new Jeep CJ, a windsurfer, and had recently purchased a golden retriever puppy who matched my Jeep color. I had a beautiful girlfriend, who would later become my wife and mother to my six children.

I was working for one of the most admired companies in the world, IBM. Life was grand. The world should have been my oyster. Except that it wasn’t. I hated my job and didn’t like the career path for which IBM had for me – a path that had me moving toward a team leader and then a manager in marketing support. I didn’t want to be a team leader. In fact, I didn’t want to manage at all. I wanted to teach at the IBM education center in Atlanta.

At age 21 and in my first week of work, I heard a speaker named William V. Nutt speak about memory and motivation (many years later I purchased a vintage book written by his father). After hearing him speak, I knew I wanted to be a speaker and the IBM education center seemed like a path to get me there. I thought that IF I earned a master’s degree that I might not have to jump through all of IBM’s hoops.

I started night classes but decided that I needed to move faster, so I applied for an educational leave of absence to attend Florida State University full-time. I wanted to take a year off from IBM to finish my master’s degree while keeping my IBM benefits with the promise of a post-degree job.

IBM rejected my request. I was dejected. I had already decided that if IBM didn’t accept my educational leave request, I wasn’t going to stay but wanted a sign of some kind that I was making the right decision.

I came home from work and took my dog for a walk praying for that sign. After the walk and through tears, I opened my mailbox. In the pile of mail, I saw the current SUCCESS magazinefor which I had recently subscribed. The cover story was “IBM Renegades: Where Are They Now?”. The answer I had prayed for: “SUCCESS!” showed up in my mail.

It’s not been easy by any stretch. Early on, I worked for a seminar company delivering full day training programs for peanuts. Then I worked for master trainer Bob Pike CSP, CPAE, CPTD Fellow and his train-the-trainer company. The dream was to write and deliver my own content, but that would take time. I left Bob’s company after nine years.

But the good outweighs the bad 10 to 1. I’ve delivered paid keynotes in all fifty states and in several countries. In 2001, I took a job working for a luxury oceanfront resort Ponte Vedra Inn & Club and led the effort to obtain the coveted AAA Five Diamond Award. I’ve spoken at some of the nicest clubs, resorts, and venues in the country. But most importantly, I’ve been able to use my stories, advice, and optimism—inspiring hundreds of thousands of people to do their jobs better and to live happier, healthier, and more productive lives. Helping businesses and associations thrive by teaching leaders how to tap into the power of the pause is what I do.

All of this would have never happened if I hadn’t trusted my intuition.

I quit a promising career at IBM to start my own company. If I had to make that choice again, I would do it all over again. How about you? How has your intuition served you?