May the Fourth Be With You

Stan Phelps, CSP, a speaking colleague worth following, wrote a […] 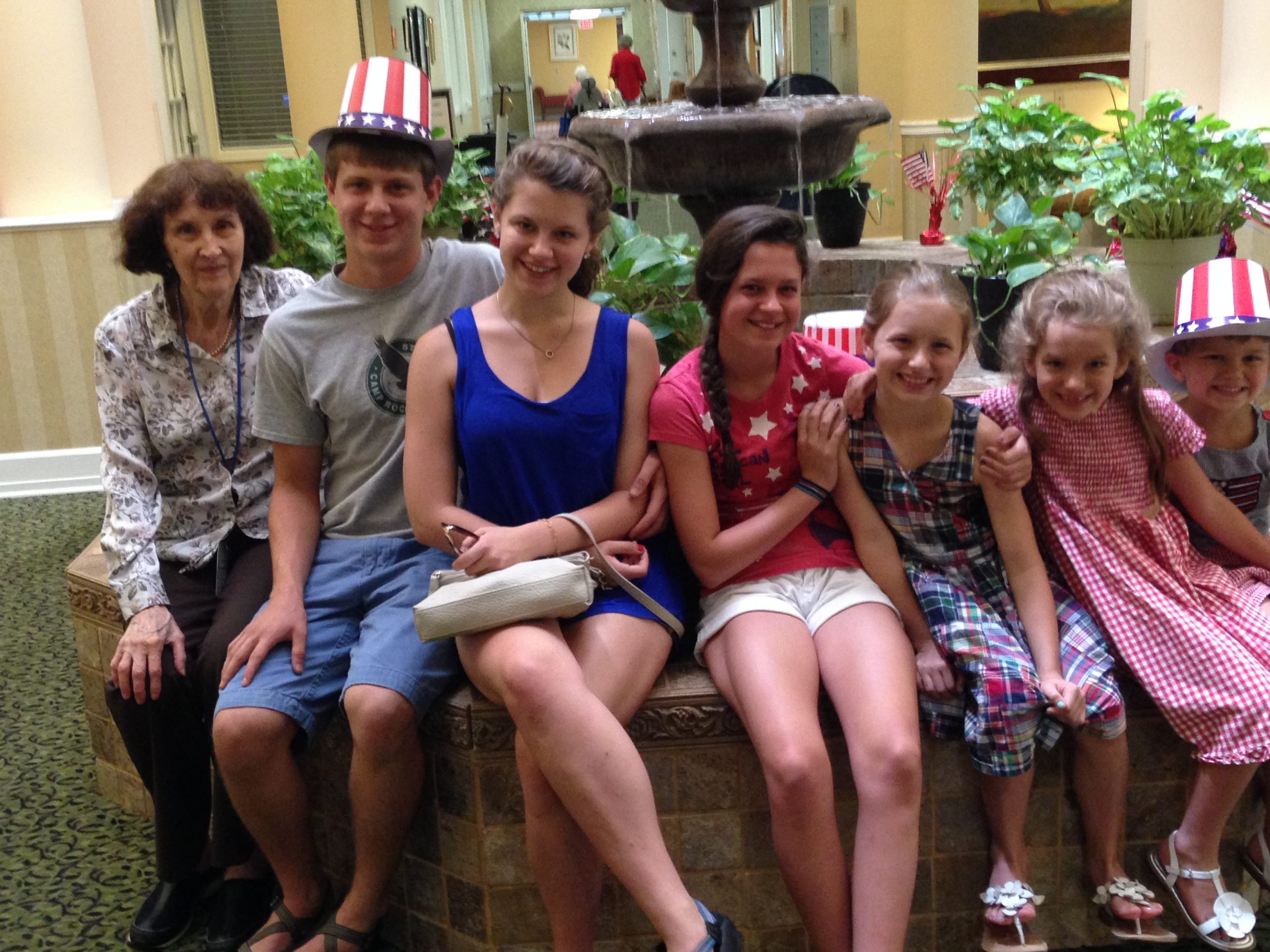 Stan Phelps, CSP, a speaking colleague worth following, wrote a post today titled, “May the Fourth be With You”.

After I read it, I pondered what May Fourth means to me, which is very different from his excellent post referencing John Williams and the music he created for the movie Star Wars. This post is in addition to my weekly post coming tomorrow. I never planned to write it until I was inspired by Stan’s post.

Today, May Fourth or 4th, is the 5th anniversary of the passing of my mother – a major force in my life as well as the lives of many others.

She was a mentor, a youth counselor, den mother of my cub scout pack, and my very first speech coach.

When I was in 8th grade, she helped me memorize a humorous recitation of Eugene Field’s poem ” Jest ‘Fore Christmas”. I didn’t want to do it – read the story here. Boy, am I grateful she encouraged me. If it weren’t for her prodding, I might never have become a professional speaker. As I wrote five years ago – she birthed me twice.

When I was in 9th grade, she was a counselor at a weekend retreat held at the Warren Willis Camp and Conference Center called Christian Faith and Human Sexuality. We REALLY bonded after that weekend!

Shortly after that, I began treating her dishonorably. It was normal teenage behavior, but it continued much longer than my teen years. I didn’t mean to be unloving; we were so much alike that we butted heads. Despite her unconditional love for my four siblings and me, we could be a challenge, to say the least!

Her father, my granddaddy Bunton, taught my mother and me a lot of life lessons. One thing he didn’t teach her was how to communicate. Despite that, my mother was a master at it. She demonstrated care, empathy, and love as well as anyone I have ever known though she didn’t learn it from my grandfather. I don’t ever remember hearing him tell my mom that he loved her.

In some ways, my father was more like my mom’s father – Granddaddy Bunton. He didn’t show his emotions very well.

My parents, Rev. Don and Lois Richardson were civil rights advocates in the 1960s and took a lot of grief from more than one church in the United Methodist Church tradition where they (and yes the pastor’s spouse also serves in much more difficult ways than the pastor sometimes) served together. When a black man was told he wasn’t welcome at one of the churches my father served, Dad expressed rare outrage. Ministers, then and now, deal with an amazing amount of un-Christ-like behavior. Sometimes being a minister’s wife/spouse is even harder.

Particularly when their kids behaved as I did.

I expressed disapproval of my parents in many vocal ways. They weren’t hoarders, but they rarely threw anything away and weren’t particularly good housekeepers. My mom was only slightly more disorganized than I – yet I condemned.

Mom and Dad dressed way older than their years (despite my mother having mostly black hair and a beautiful complexion into her late 60s). She really was beautiful inside and out. She didn’t care that my dad drove cars for ten years or more or that he was extremely practical.

My parents weren’t cool like my best friend’s parents. They didn’t dance together. They never touched alcohol. They listened to music that was centuries old. They grew their own fruits and vegetables. They didn’t have fun vacations – unless you call camping in a pop-up camper cool.

How I would love to relive those camping trips to Washington, DC and on the Blue Ridge Parkway.

When the District Superintendent (my dad’s “boss”) reassigned my father from First United Methodist Church in Daytona Beach, FL to a church in the West Palm Beach, FL area halfway through my junior year, I was despondent.

In typical teenage fashion, I only thought of myself and wrote a letter to the D.S. telling him how he ruined my life.

I was invited to finish my high school experience living with my best friend – which I did after one semester in South Florida. I broke my mom’s heart.

In my 40s, I wrote a letter to my mother and basically told her how I disapproved of her lifestyle. I hurt her deeply – again.

I wish I had appreciated her when she was living as much as I do now after her death.

Mom, you were such a great gift to our family and all the communities where you and Dad served and volunteered. For 42 years, you lived not where you wanted to live but where God called your husband. I hope I can have half the impact you and Dad did.

I should have paused to think before I spoke unkindly, acted immaturely, and written hastily. And maybe you should too.

I love you, Mom. Please forgive me. Somehow I think you did long ago.