February 22nd was the 11th anniversary of my father’s death. […] 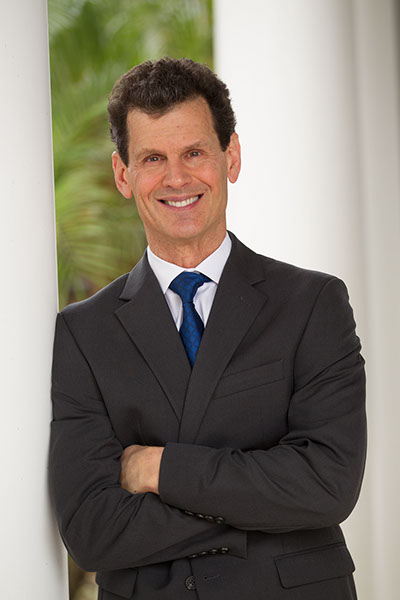 February 22nd was the 11th anniversary of my father’s death. Each year on this date, my sister reminds our entire family with an email or text. She always shares a special memory, a picture, or a favorite joke or story that my dad told (he loved stories!) She suggested that we all participate in activities that he enjoyed in his memory. He loved playing the piano, sharing puns, stories, jokes and palindromes, gardening, puzzles, games, and numbers. He would have loved February 22nd – 2-22-’22.

Looking at the picture my sister sent, reminded me of a picture I had seen a few months ago. The picture was taken at a restaurant with the management team of a small insurance company shortly after the owner had passed away. For several years, the team gathered on the same day, at the same time, and at the same restaurant to have lunch. Each week, the business owner always sat in the same chair and ordered the same meal always accompanied by a salad with ranch dressing on the side. This was so predictable that often his salad and dressing were already at his place when the group arrived for lunch. The week after his funeral, the group met at the restaurant as usual. When they approached “their” table, they noticed a salad had been placed at the seat where the owner would typically sit… with ranch dressing on the side – a thoughtful gesture by the restaurant proprietor.

My friend and fellow professional speaking colleague, Barbara Glanz, shared in her recent newsletter that her father had fresh flowers delivered to her mother every week throughout their marriage. Barbara wrote:

Even after he died, he had arranged with the florist that Mother would have fresh flowers for several years.

How much effort would it take to track and remember loss anniversaries?

What would it mean for your team or organization to celebrate the legacy of a deceased colleague annually?

Who in your life would appreciate a bouquet of flowers today?

While legacy lunches, sending flowers, or special office remembrances may not solve The Great Resignation problem, small gestures like these show that people matter. No one at an organization has ever said, “You know the problem here at XYZ Corporation is that they just care about us way too much!“