Why you should exercise SIX days a week 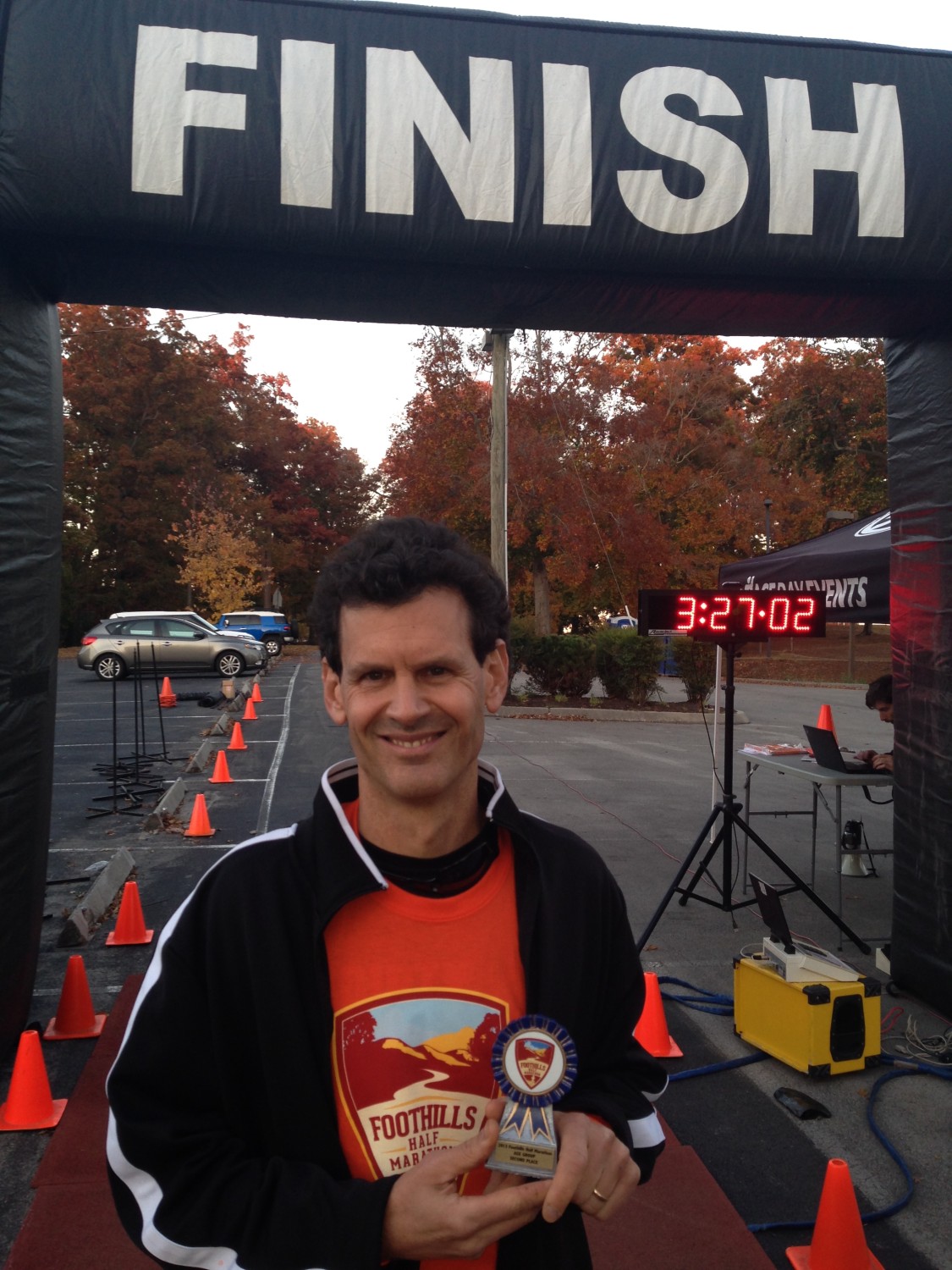 Why don’t we exercise? Is it because:

– We aren’t aware of how it extends our life?

Or is it another reason?

Perhaps you don’t exercise because you can’t – that is the only reason why one should not. If that’s the case, you can stop reading this now.

But for the rest of us, we have no real excuse.

I will cover some other reasons why you should exercise below. One of the most important is that it challenges you. The picture above is from a half Olympic Triathlon that I did in 2013. But before I tell that story, I should explain something. Years earlier, when my wife was running a half marathon, I told her that I would only run that far if someone was chasing me with the intent to hurt my family or me! After I completed the triathlon, which included an 8-mile run after swimming a mile and biking 26 miles, I thought what’s 5 more miles?

So later that year I completed my first ½ marathon. The mental discipline it takes to complete a race that long has benefits that far exceed the health benefits. Of course, you already knew that! I have found I can complete “hard” tasks when I compare them to how I trained for and ran a race in which I never stopped running for one hour and twelve minutes – (Editor correction: one hour and 52 minutes actually).

If you do exercise regularly, I can imagine that you have set an alarm for dark thirty and reach over painfully to turn it off while thinking or even saying, “I really don’t want to do this!” Yet you persist, and you do exercise. My guess is that unless you injured yourself, you don’t later say, “I sure wish I hadn’t exercised this morning.” No, I feel pretty confident you felt better, you were glad you pushed through, and you enjoyed the benefits.

Here is why I find exercise beneficial:

– It clears my head

– It allows me to be with friends

-It extends my life

– It improves my mood

This week as I was walking on the greenway near our home, I bumped into two sets of family friends. They were exercising together – two of them walking, the other two running. We all had a moment together and one of them said,

“This is my therapy and if I weren’t doing this, I would be on someone’s couch.”

So, if you aren’t currently committed to a regular exercise plan, you might consider it as an alternative to sitting on a therapist’s couch!

Several years ago, I lived next door to Bruce Tuscher, who was the director of fitness for a start-up company associated with AT&T – AT&T Universal Card. Bruce and I occasionally biked together and one day I asked him this question: “What is the best exercise for you?” His reply was “the one you enjoy the most.”

Maybe you hate running but enjoy biking. Dust off the old trek and bike to the office. Perhaps there’s a racketball or pickleball group that meets after work. Join them. Take a hike, kayak, surf, swim, jog—there are many different ways to get your heart rate up and your muscles moving. And you can even have fun doing it too.

So, if you aren’t currently committed to a regular exercise plan, consider the following ways to get started:

And be consistent. Be like the postal service with your exercise – “Neither snow nor rain nor heat nor gloom of night stays these couriers from the swift completion of their appointed rounds.”

The important thing is to just do it. Make it a part of your routine and you won’t regret it.

Take it from Gabrielle Reese, a former professional volleyball player. She said that “Even on the days you just don’t feel like going to work, you still go, right? It’s the same with exercise.”

NOTE: This is part four of a six-part series. Read last week’s post on why a circle of six makes you successful.