If you have had a child in youth sports in […] 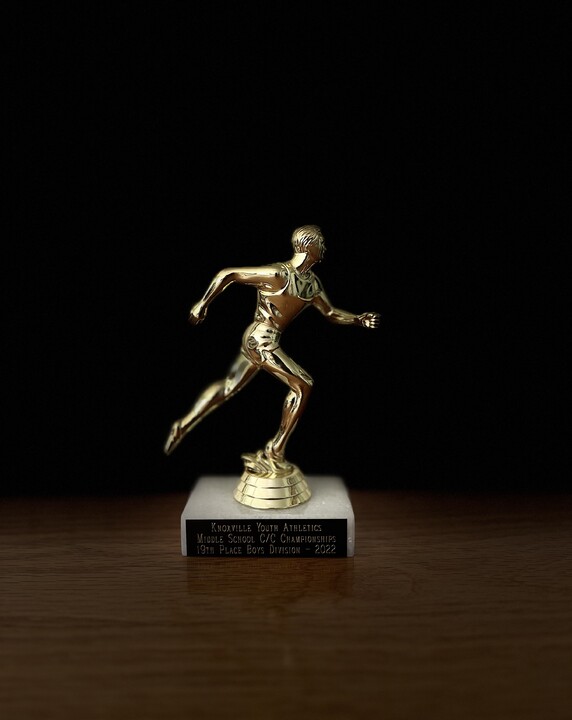 If you have had a child in youth sports in the last decade or two, it’s likely that they received a participation trophy.  On the youth teams I have coached since my oldest first played t-ball, parents almost always suggested trophies, and signed up to give snacks after the game. Then of course they purchased the team pictures, wanted a post-season party, and even purchased shirts with the team name. Cute, right?

We should pause to consider if this type of pampering is related to problems mentioned in a recent Wall Street Journal article titled “The New Work Place” or by the drama unfolding with Twitter employees and their demands to Elon Musk. Here’s a brief quote from the WSJ article:

“The workplace is in the middle of an unusual collision between what bosses and workers want. Employees feel empowered after two years of changing their work habits and leverage gained in a tight labor market. Employers are under increasing pressure to cut costs and boost performance as inflation soars, markets plunge and a possible U.S. recession looms. The result is a battleground at many companies.”

Much of the WSJ article focused on where work should happen and how much employees should be paid. Earlier this week, Twitter employees made demands in what some are saying represents “sheer privilege and entitlement.”

The demand letter began with a heavy condemnation of Musk’s plans for the company:

–        “Respect: We demand leadership to respect the platform and the workers who maintain it by committing to preserving the current headcount.”

–       “Protection: We demand Elon Musk explicitly commit to preserve our benefits, those both listed in the merger agreement and not (e.g. remote work). We demand leadership to establish and ensure fair severance policies for all workers before and after any change in ownership.”

–       “Dignity: We demand transparent, prompt and thoughtful communication around our working conditions. We demand to be treated with dignity, and to not be treated as mere pawns in a game played by billionaires.”

Perhaps Twitter employees have reason to be frustrated by Musk’s tumultuous acquisition of Twitter. But it’s never a good idea to publicly criticize your boss before demanding things from him.

Rather than marching to the front of the “first to be laid-off” line by doing the above, here are some questions dissatisfied employees might consider during these times:

If you don’t like your answers to these questions, ask yourself if you really deserve better treatment. Have you put in the work and effort to earn it?

If you are an employer and you sense that your team is growing more entitled, consider changing how you recognize achievement.

I am all for rewards and recognition and when I coach youth sports (as I have for more than 20 years), I liberally praise my team. After each game, I highlight both individual efforts, but more importantly, team efforts. Those who excel in my core coaching values—mindset, skillset, and teamwork—receive the most praise and recognition.

No participation trophies.  No post-game snacks.

There is nothing inherently wrong with rewards, but in an environment where everyone is rewarded uniformly, rewards are independent of contributions, and undeserved praises abound, the dangerous culture in which Twitter employees now find themselves will inevitably flourish and the new workplace wars will only become more frequent.